Sound Promotion was founded in 2011. Due to a discontentment with an industry that was hard for independent artists to maneuver, the founder decided to get back at the major labels, at the back scratching camaraderie that existed in the media, and at a bureaucracy that seemed to infest the record industry. Even if we embrace social media and technological advancement, we have not forgotten atbout the personal aspect of the business. We have faith in the direct contact we aim to keep with the people we are dealing with, and we have to love the music we are supposed to promote. In PR, as in music, authenticity is key.

For many years, even before Sound Promotion was founded, we have helped artists and bands from different countries release, distribute and promote their music, both in Norway and all over the world, and gain new fans and followers. We are expanding our network continuously, which is benefiting our artists.

Sound Promotion has just warmed up. The show starts now!

You can se and hear our artists on MTV, BBC, ABC, FOX, TV 2, NRK and a number of other radio- and TV networks. 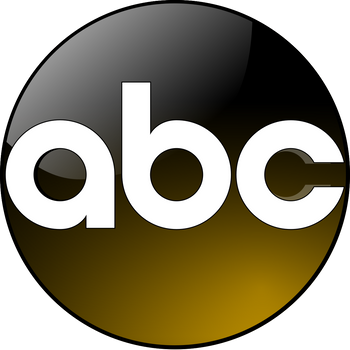 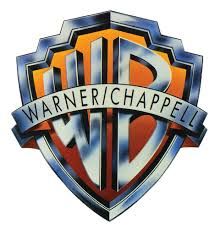 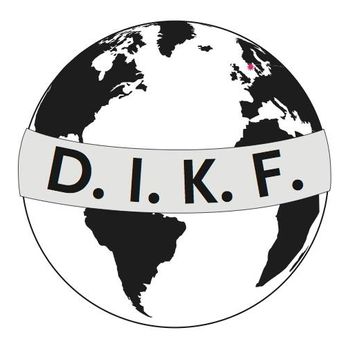 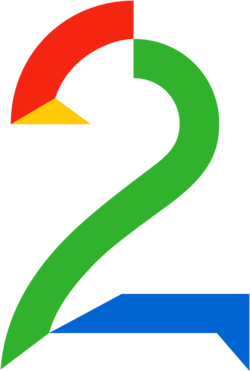 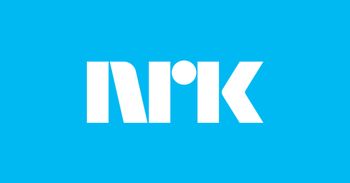 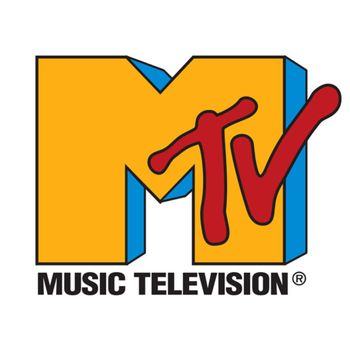